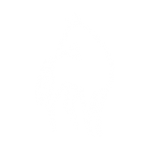 Our Vision is to to be globally recognized for Equine Assisted Activity Programs with an environment that is notably safe, respectful and empowering. 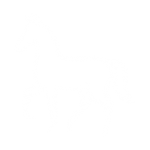 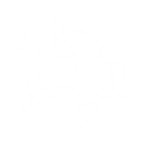 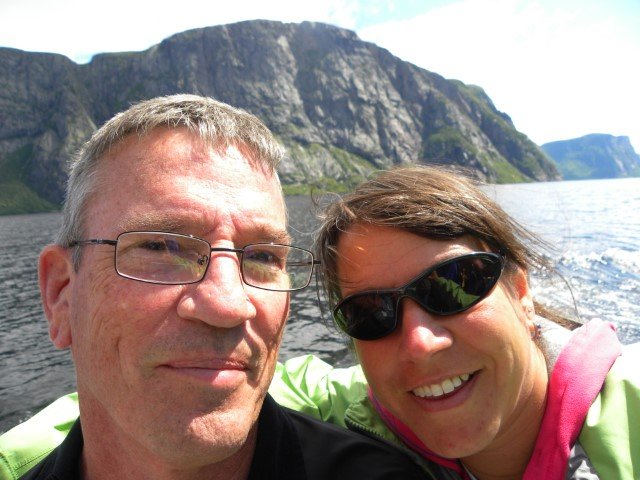 Larissa Brown has been passionate about horses her entire life. She was given her first pony in 1978 because she wouldn’t stop riding her parent’s beef cattle. She began her employment career giving riding lessons and working at an Appaloosa breeding farm. She has managed a Thoroughbred Racing Training Stable, a Polo Stable and has worked at a Hunter barn. To add to her repertoire, she became a Register Veterinary Technician in 1997. In 2006, she joined the Royal Canadian Air Force (RCAF) as a Logistics Officer with a specialty in Finance and has been employed at 22 Wing/Canadian Forces Base North Bay as the Deputy Wing Comptroller/Wing Business Planner. In 2009, Larissa and Rob married. They settled in Corbeil, ON in 2014 and proceed to build her dream life – Ad Astra Stables.

Robert Brown was an Air Force dependant and has lived all over the world, including the United States, East Africa, Europe and of course, Canada. After university, he joined the RCAF in 1975 and eventually qualified as an Aero Space Controller. He continued to travel throughout his career and has been deployed to many areas, including Central America, the Middle East and Afghanistan. Rob retired from the RCAF in 2014 and together with Larissa, carved a horse farm from the northern Ontario bush. Rob hosts a group of ex-service personnel who have Operational Stress Injuries. 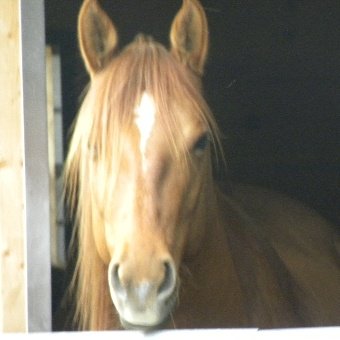 Angie was born in April 2012 in Beaverton, Ontario. Her registered name is Laughn French Flirt. Angie is a very compassionate mom-figure. She spends most of her time watching over the herd to make sure everyone is safe. She is born to race, but prefers to slow down and enjoy the journey. Her favorite treat is carrots. 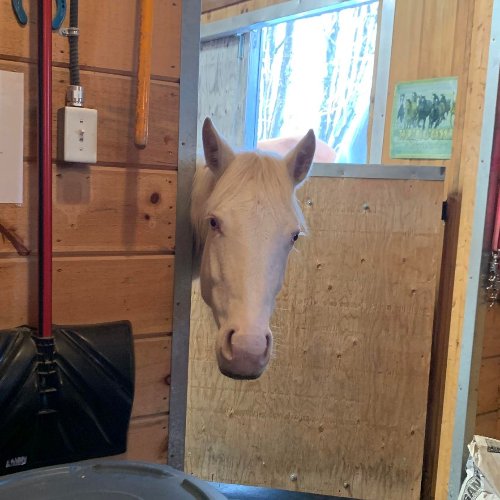 Katya was born in March 2020 in Beaverton, ON. We don’t know her registered name yet, but we are excited to find it out shortly. Katya is very curious, intelligent and she is lots of fun! She loves to be brushed, give kisses and to play. Her favourite treat is carrots because that is the only treat she has ever been offered. 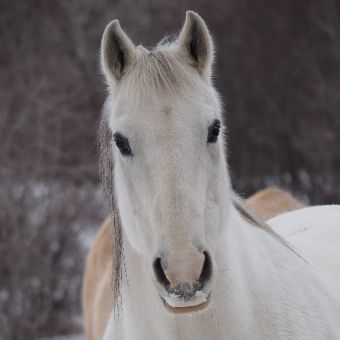 Owen was born in May 2000 in Granton, Ontario. His registered name is Oh Dan A Doc. Owen has done some reining and he is an excellent barrel racer. He is retired from being ridden but still enjoys being with people and teaching them many different skills. His favorite treat is apples.

Ad Astra Stables is committed to exceeding your needs